Yellow Quartz is a beautiful and highly coveted gemstone known for its bright and cheerful hue. It is often associated with the sun, and is believed to radiate positive energy, happiness, and prosperity. In this article, we will explore the meanings, properties, and powers of Yellow Quartz, including its symbolism, physical characteristics, healing properties, and use in crystal healing and ritual work. We will also discuss how to use Yellow Quartz to tap into its many benefits and enhance your spiritual practice. So if you are interested in the properties and powers of Yellow Quartz, read on to learn more!

What is Yellow Quartz

Yellow Quartz is a variety of quartz that is characterized by its bright yellow color. It is also known as yellow citrine, lemon quartz, or yellow topaz quartz. Yellow Quartz is a popular gemstone that is often used in jewelry and is highly prized for its beauty and vibrant color.

Yellow Quartz is formed through a process called irradiation, which involves exposing the quartz to radiation in order to change its color. The intensity of the yellow color can vary depending on the amount of irradiation the quartz has been exposed to. Yellow Quartz is often found in Brazil, Madagascar, and the United States, and is typically mined from deposits of quartz, which is a common mineral found all over the world.

In addition to its use as a gemstone, Yellow Quartz is also prized for its many meanings, properties, and powers. It is believed to bring joy, happiness, and prosperity to those who possess it, and is often used in crystal healing and spiritual practices to enhance well-being and promote positive energy.

Meaning and Symbolism of Yellow Quartz

In many cultures, Yellow Quartz is considered a symbol of abundance and prosperity. It is believed to attract wealth and abundance, and to help manifest one’s goals and desires. Yellow Quartz is also associated with creativity and self-expression and is thought to help bring new ideas and inspiration to those who work with it.

Overall, the symbolism of Yellow Quartz is one of positivity, abundance, and happiness. It is a stone that is believed to bring joy and prosperity to those who possess it and to help manifest one’s goals and desires.

Yellow quartz, also known as citrine, is a variety of mineral quartz that is known for its yellow to orange-brown color. It is often found in Brazil, Madagascar, and Spain. Citrine is relatively hard, with a Mohs hardness of 7, making it suitable for use in jewelry and other decorative items. It is also fairly durable and resistant to scratching and chipping.

Citrine is transparent to the translucent gemstone, and its color is caused by the presence of iron impurities in the crystal structure of the quartz. The color of citrine can range from pale yellow to deep orange, and it can also be found in shades of amber and brown. The depth and intensity of the color can vary depending on the amount of iron present and the specific growing conditions of the crystal.

In terms of optical properties, citrine has a refractive index of about 1.54-1.55, which is similar to that of other quartz varieties. It also has a specific gravity of around 2.65, which is slightly lower than that of other quartz minerals. Citrine is also piezoelectric, meaning that it can generate an electrical charge when subjected to mechanical stress. This property is often used in the production of electronic components.

Citrine is relatively abundant and is often found in large, well-formed crystals. It is typically mined in large open-pit mines and is then cut and polished for use in jewelry and other decorative items. It is a popular gemstone that is often used as a substitute for more expensive gems such as topaz and amber.

Yellow quartz, also known as citrine, is believed by some to have a number of healing properties. In crystal healing, citrine is said to be a powerful energy amplifier that can help to increase vitality and motivation. It is also thought to promote mental clarity and concentration, making it a useful stone for students and professionals who need to focus on their work. Citrine is also believed to have the ability to bring happiness and abundance into one’s life and is often used as a stone of prosperity and success.

In addition to these properties, citrine is also said to have a number of physical healing properties. It is believed to be useful in treating digestive problems, boosting the immune system, and improving circulation. It is also thought to be helpful in reducing inflammation and promoting healing in the body. Some people also use citrine to help with insomnia and other sleep disorders.

It is important to note that the healing properties of citrine and other crystals are not scientifically proven, and they should not be used as a substitute for medical treatment. If you have any health concerns, it is important to consult with a qualified healthcare professional.

Yellow quartz, also known as citrine, is a variety of quartz that ranges in color from pale yellow to deep amber. It is believed to have a number of spiritual and magical properties, including:

Manifestation: Yellow quartz is thought to be a powerful manifestation tool, helping to bring abundance, prosperity, and success.

Creativity: Yellow quartz is said to boost creativity and help with problem-solving.

Happiness: Citrine is believed to bring happiness, joy, and positivity to those who wear or carry it.

Healing: Yellow quartz is thought to have healing properties, particularly for issues related to the digestive system and the reproductive system.

It’s important to note that these beliefs about the magical and spiritual powers of yellow quartz are not scientifically proven and should be taken with a grain of salt. Some people may find that wearing or carrying citrine helps them feel more positive or creative, while others may not notice any effects.

How to Use Yellow Quartz in Crystal Healing and Ritual Work

There are many ways to incorporate yellow quartz into crystal healing and ritual work. Here are a few ideas:

Wear or carry citrine: You can wear citrine as jewelry or carry it with you in a small pouch or pocket. This allows you to keep the stone close to you throughout the day and benefit from its energy.

Meditate with citrine: You can hold a piece of citrine while meditating or place it in front of you on your altar as a focus for your meditation practice.

Create a citrine elixir: To make a citrine elixir, place a piece of citrine in a jar of purified water and let it sit in the sunlight for a few hours. You can then drink the elixir or use it to anoint your skin.

Use citrine in spellwork: You can incorporate citrine into spells or rituals related to manifestation, creativity, or protection. For example, you might place a piece of citrine on your altar and recite a mantra or intention related to what you wish to manifest.

Remember to set your intention and focus your energy when working with citrine or any other crystal. It is also a good idea to cleanse and charge your citrine before using it in crystal healing or ritual work.

In conclusion, yellow quartz, also known as citrine, is a beautiful and versatile crystal that is believed to have a number of meanings, properties, and powers. As a manifestation tool, citrine is thought to bring abundance, prosperity, and success. It is also believed to boost creativity, bring happiness and joy, and have healing properties for issues related to the digestive and reproductive systems. Additionally, citrine is believed to provide protection from negative energies and clear negative thoughts and emotions. While these beliefs about the magical and spiritual powers of citrine are not scientifically proven, many people find that incorporating this crystal into their crystal healing and ritual work brings them a sense of peace, positivity, and well-being. Whether you wear citrine as jewelry, use it in meditation, incorporate it into a crystal grid, create an elixir, or use it in spellwork, yellow quartz is a beautiful and powerful addition to any crystal collection. 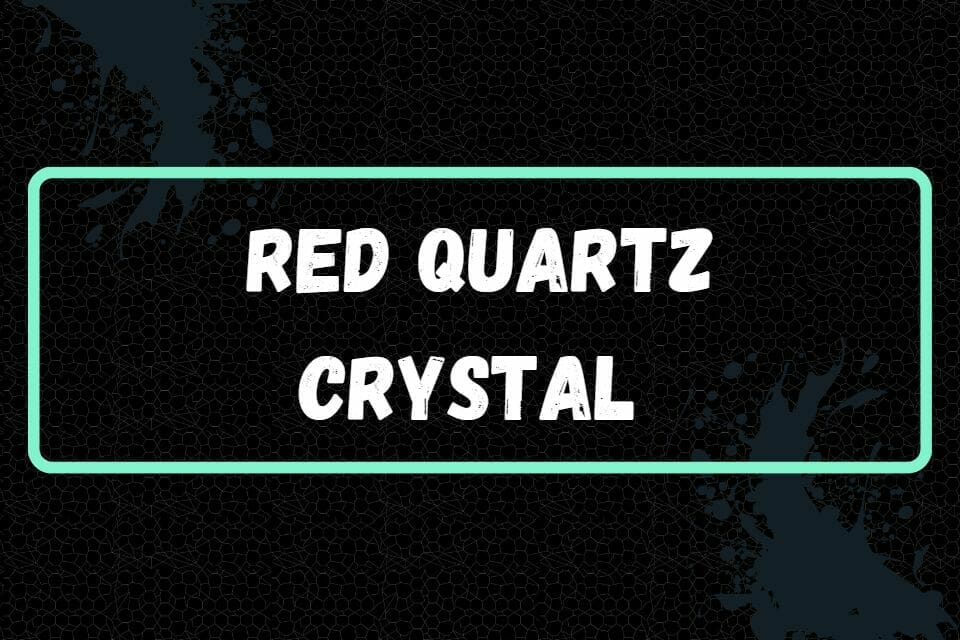